What is the History of Blackjack? 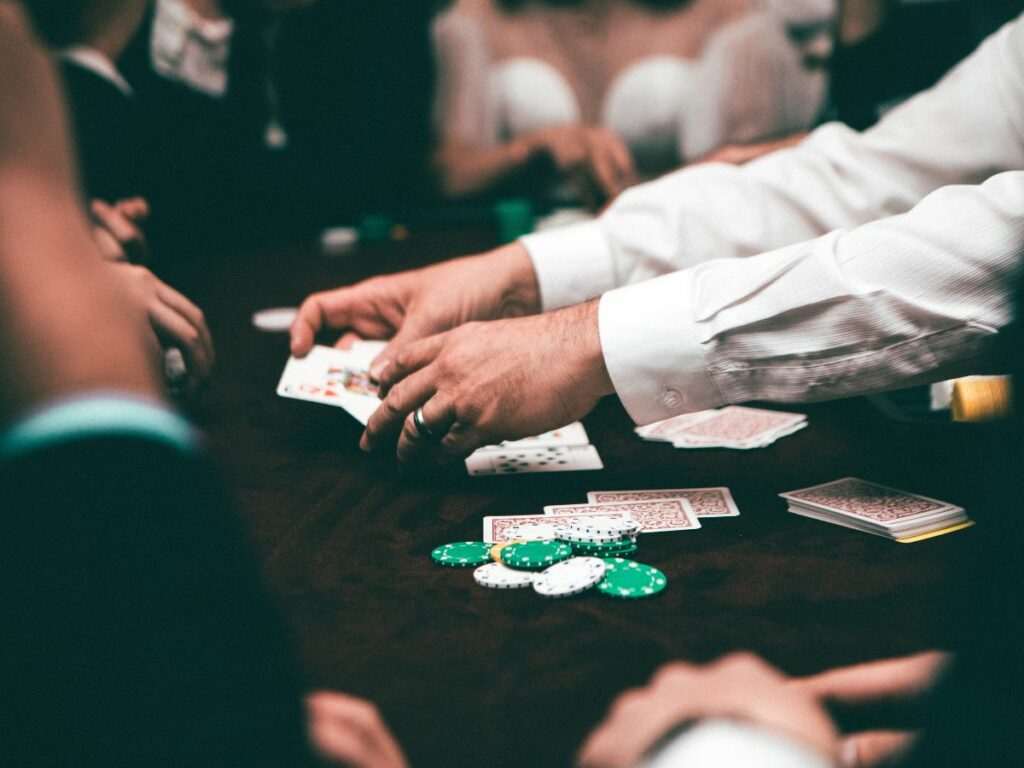 The card game blackjack is very popular. People play online blackjack for fun or for real money all over the world.  However, the majority of players do not give the game’s beginnings or the reason it is called blackjack any thought. How did the game begin? We need to journey back into history a little bit to learn about the origins of blackjack in order to properly understand.

Let’s go on a journey to learn what blackjack is and why it has evolved into a mainstay in casinos all over the world, especially at online casinos.

The majority of history academics concur that blackjack originated from the game twenty-one. On the other hand, there is some ambiguity and controversy surrounding the history of twenty-one. According to some historians, this particular card game originated during the Roman era. At the time, players didn’t use paper cards to represent numbers. Instead, they used blocks of wood. However, this hasn’t been adequately proven.

Along with previous collections of short stories, Rinconete y Cortadillo, a Spanish tale by Miguel de Cervantes, was published in 1613. This is the first account written about 21 card games.

Miguel de Cervantes, who enjoyed gambling, mentions two card cheats who operate out of Seville. These were skilled cheaters who participated in the Spanish card game Veintiuna. Aside from that, he adds that the objective of the game is to get 21 points without exceeding it, with Aces earning either 1 or 11 points.

History shows blackjack was played by gamblers in the Castle region as early as the 17th century. The story was mentioned in a few Spanish and French literary works. How long the game has actually been played is unknown.

However, during the turn of the century, twenty-one is said to have been played in French casinos. Vingt-et-un, the French equivalent of twenty-one, served as the foundation for the number 21. This game combines elements of the well-liked variations Chemin de fer and Veintiuna.

During the reign of King Louis XV, the game’s popularity increased and it also made an appearance in the Royal Court. Trente-Un in Spain, Quinze in France, and Sette e Mezzo in Italy are further variations of the game.

The game evolved during this time and gained popularity in the US. The game was first observed at New Orleans’ authorized gambling establishments around 1820. Unsurprisingly, the rules then differed from those that apply today. For instance, only the dealer may double down in an older version of blackjack.

During this time, there was also a story about a woman by the name of Eleanor Dumont. She went to the US after leaving her birth country of France. Eleanor was a skilled dealer who travelled the country before opening a gaming establishment in Nevada City, California. Ironically, the place was called Vingt-et-Un. Due to Eleanor’s popularity, people came from all over the country to play with her.

She was known as Madame Mustache because of her appearance. Regrettably, Eleanor passed away in 1879. On the other hand, the number and appeal of the casinos where the games were played grew significantly over the 20th century. As a result, twenty-one’s reputation as an entertaining card game was enhanced even further. As a result, more players began playing blackjack in the United States.

What Gives Blackjack Its Name?

According to some researchers, the term “blackjack” was first used in casinos during World War. The term refers to winning hands that included a “black” Jack and an Ace of Spades. Black Jack was the nickname for the Jack of Spades or Clubs. In essence, the objective was to acquire the “Black Jack.”

Thus, the term “blackjack” may be linked to American gaming establishments that gave players extra incentives to participate in the game. One of the incentive payouts was the unusual 10 to 1 bonus that a player’s hand was given if it contained an ace of spades and a “blackjack” or jack of spades or clubs.

The title given to this card combination remains, even if the reward was later withdrawn. It is now one of the most popular card games available in both brick-and-mortar and online casinos.